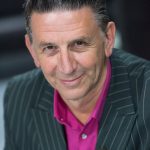 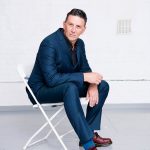 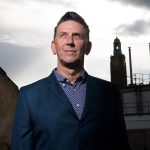 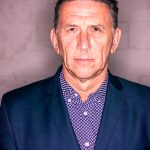 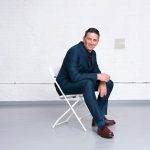 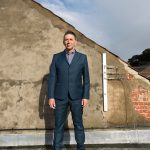 There are promotional Videos and full show videos available on the individual show pages via the Show Page .

The Videos here are categorised by their books, or if this isn’t possible, where they sit most comfortably. See Books and Show Pages for more detail.

This first one has been around a long time, was the title poem of my first full collection (mixed!) and in Boring The Arse Off Young People, and then yet again for the show (but not the book)!  A parody of Ginsberg’s Howl, a re-imagining to the North West of England of the period.  It’s a poem that has opened many a door for me.

A California road trip with my son Sean

This is in the book and is the finale to the show, but not a spoiler.  These are the friends at a party that resurrected a memory lost to me for 50 years.

A commission to write on a Tate touring exhibition ‘Family Matters’.I chose to write about Gillian Wearing’s Video piece 2 into 1, the poem is a ‘specular’ no less.

New Stuff / Next Book some time when

One of a number of poems commissioned by The Soldiers’ Charity for their 75th Anniversary.

Not exactly new, but held back for next book.

Boring The Arse Off Young People or similar

On my way to winning Episode 13 of Literary Death Match, where I celebrate my ‘sexuality’.

The next few are from the Joy of Six days, filmed at our sold out ADC Theatre performance for Cambridge Wordfest, back in pre-quiff days.  We performed all over UK and even did a short tour of New York venues.

This one is a bit bonkers, produced for the No News anthology, on 90th Anniversary of 18th April 1930, when the BBC announced: “There is no news.” Piano music played for the rest of the 15 minute Bulletin.

This one ended up cut from the show, but is in the book

A couple of longer clips from gigs

This one from Creative Cabaret, Cambridge where a picture of seal is projected behind me, for some inexplicable reason

And this more recent one, from Harris-Word Meant in Bournemouth